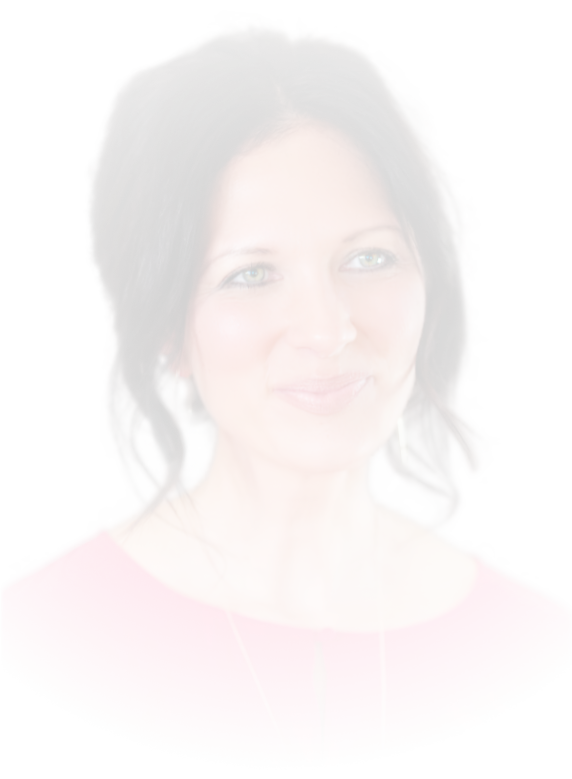 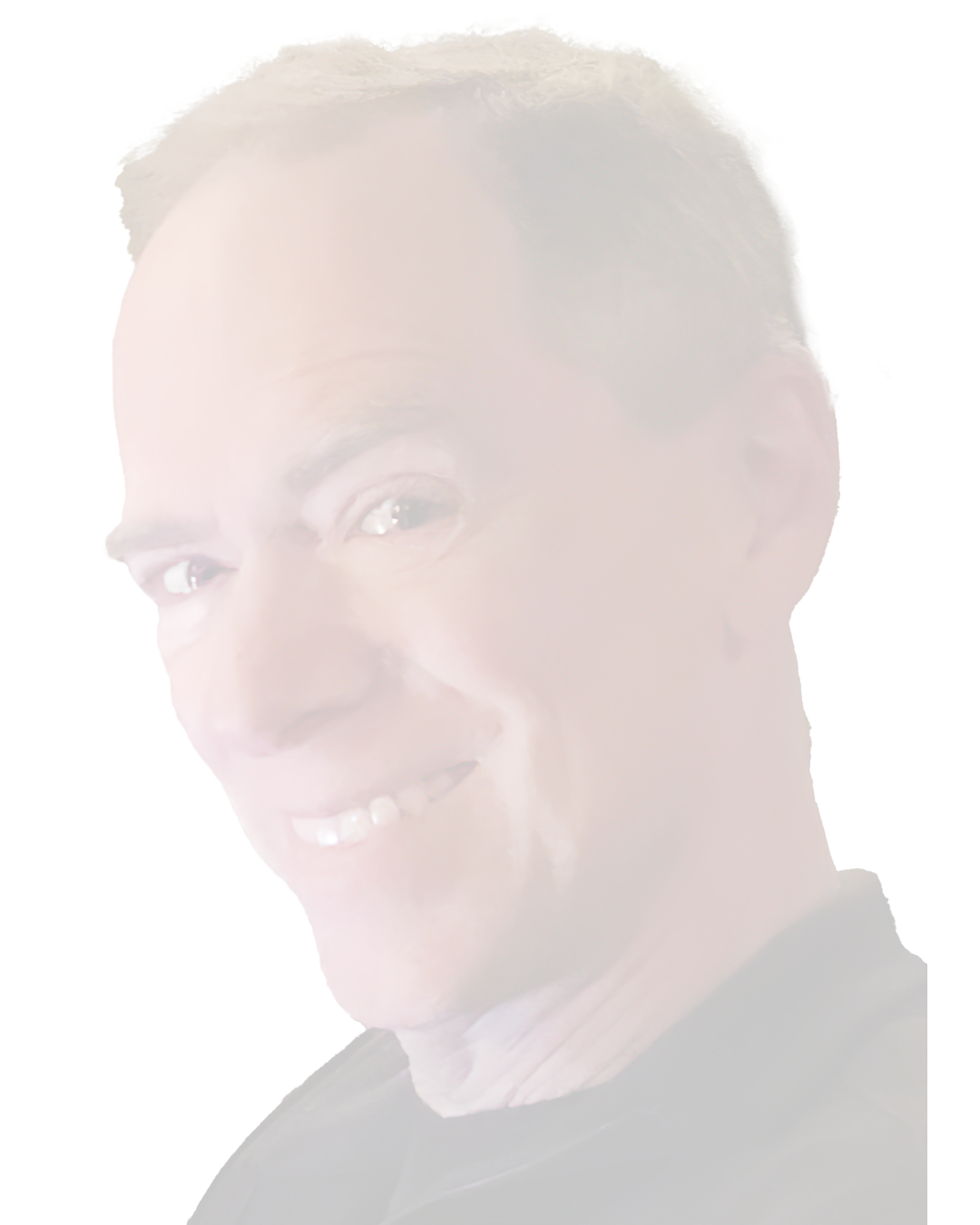 Simple Does Not Mean Shallow with John David Mann 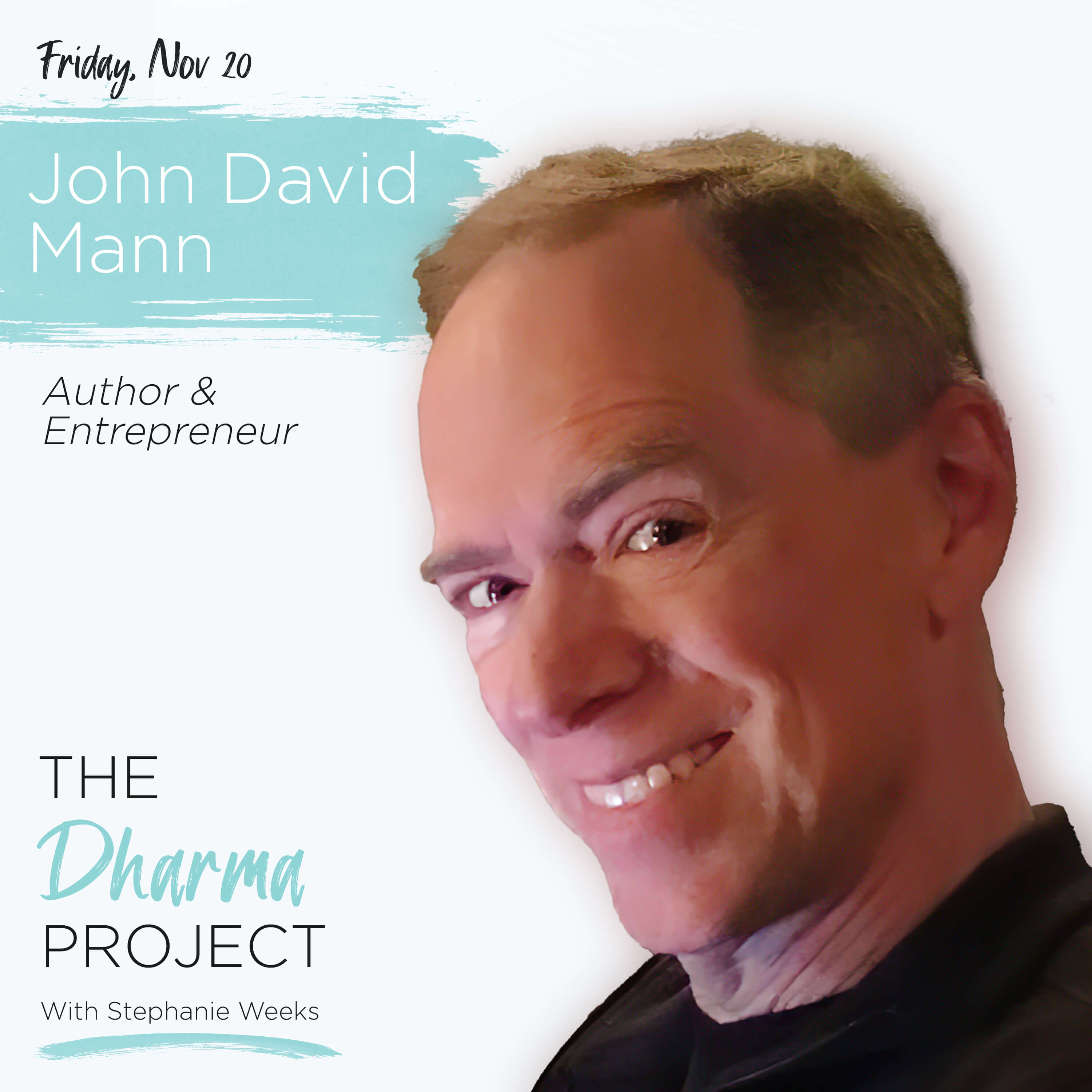 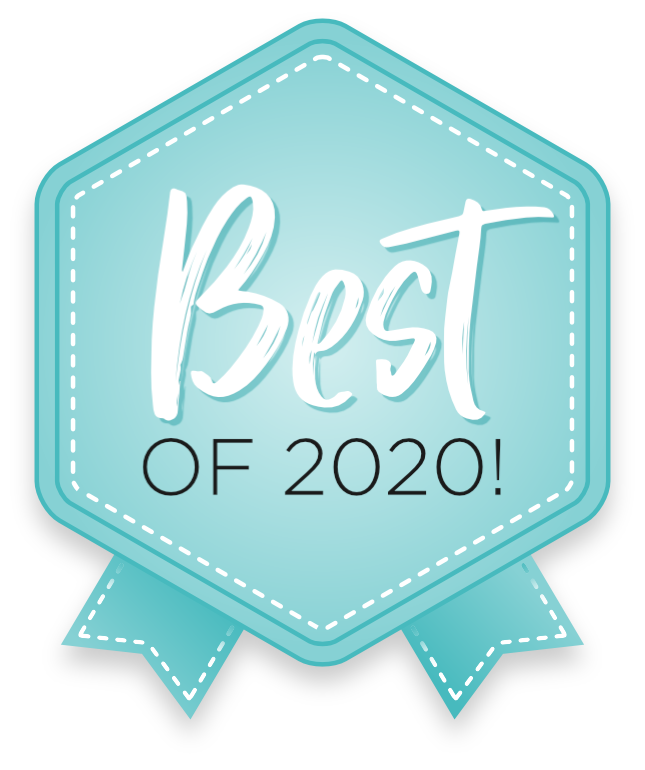 This week on the Dharma Project Stephanie is talking with Best Selling Author and Entrepreneur John David Mann!

John’s written dozens of books which have sold more than 3 million copies, including the bestselling classic “The Go-Giver” with Bob Burg, and he is going to release his first novel in August 2021.

Tune in to listen as Stephanie and John discuss learning from mistakes,  why working with a team is important to success,  how being open to critique doesn’t mean it’s easy to hear, the importance of being open to receiving as well as giving, and so much more!

John David Mann is an award-winning author whose books have sold more than 3 million copies in 3 dozen languages, including the bestselling classic THE GO-GIVER with Bob Burg, the New York Times bestselling memoir THE RED CIRCLE with former Navy SEAL Brandon Webb, and the New York Times bestselling parable THE LATTE FACTOR with personal finance legend David Bach. As a teenager, John started his own high school and was an award-winning composer and cellist before turning to careers as an entrepreneur and author. His book TAKE THE LEAD (with former White House staffer Betsy Myers) was named by Tom Peters and the Washington Post “Best Leadership Book of 2011.” His first novel, STEEL FEAR, will be released in August 2021.

He is married to Ana Gabriel Mann and considers himself the luckiest mann in the world.

You can visit him at www.johndavidmann.com.